There were options for this theme, “drink”.  My two immediate thoughts were The Thrownups (a Seattle band associated with Mark Arm and Mudhoney) and Pink Martini.  I thought the latter might be better.  I’ve never actually had a pink martini.  What do they put in it?

The song I choose, the lyrics are sort of punk rock for this multi-cultural orchestra.  It’s my favorite song by them.

(The live versions are funner to watch, but I thought the dynamics were better on the studio versions … so you get this version.)

Thanks to Helen for the challenge.   Song Lyric Sunday

Hey Eugene, do you remember me?
I’m that chick you danced with
Two times through the Rufus album
Friday night at that party on Avenue A
Where your skinhead friend passed out for several hours
On the bathroom floor
And you told me you weren’t that drunk
And that I was your favorite salsa dancer
You had ever come across in New York city

I said hello, Eugene
Are you there, Eugene?
Hey Eugene, then we kissed

Once we lugged your friend into the elevator
And went to write my number on a soggy paper towel
And the car went down
And when we had finished making out
We noticed that your skinhead friend was gone
Long gone
And you looked into my bloodshot eyes and said
“Is it too soon if I call you Sunday?”

I said hello, Eugene
Does any of this ring a bell Eugene? 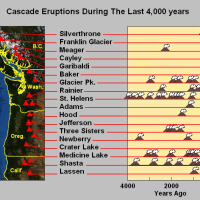 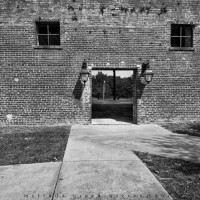 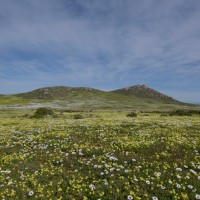 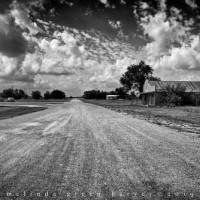