The Seattle Symphony played Anton Bruckner’s Fifth Symphony.  I had previously been instructed to write haiku.  The two came together.  (Previously published with the Live Music Project, I’ll share it here.) 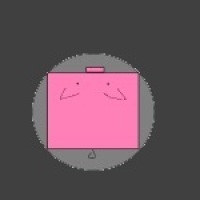 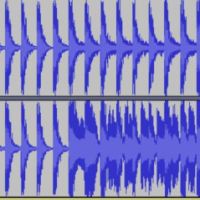 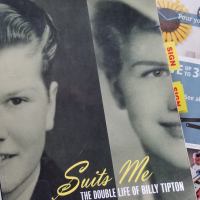 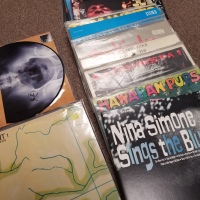 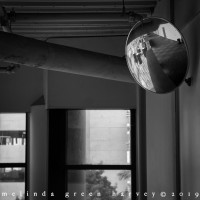